There are a lot of things that happen during a home inspection. For one, inspectors use a variety of tools and instruments to inspect certain aspects of a building or structure. For instance, they use a psychrometer to test the moisture meter of materials that are within a home. In another case, there’s wind mitigation inspection, which tests a house’s stability and sturdiness in the presence of strong winds. A homeowner with windstorm insurance can submit the results of this report to their insurance company and obtain discounts on their windstorm insurance. In this article, we’re going to talk about the relevance of the Kestrel 3000 wind meter in home inspection projects.

A wind mitigation report uses the Kestrel 3000 wind meter. It’s a common instrument for industrial and commercial use for its sophistication and added features. It’s also used in a wind mitigation inspection to inform the insurance company about a home’s construction. A wind mitigation report is then used to determine the stability of a house in the event of strong winds. As mentioned before, homeowners with windstorm insurance can submit the results of the inspection to their insurer. The insurer will then work to provide you with discounts on your windstorm insurance. That way, you won’t have to pay a hefty sum on your insurance in the event of a windstorm.

For more information about the Kestrel 3000 wind meter and how it’s used during a home inspection, click here. You can also talk to one of our customer representatives for a direct response to any of your inquiries. 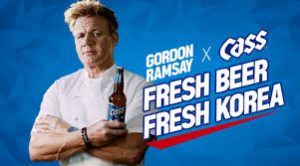 Residential Home Inspection – How It Works 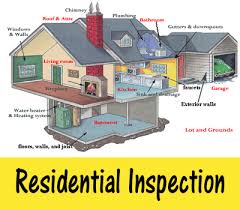